I can’t draw. Yes, you read that right – I can’t draw. But why then, you ask yourself, am I reading this article that is found in a design magazine website? Let me tell you why. There are good designers out there who may say that they can’t draw and that is no surprise. Why? It is because they are saying it from the fine art point of view where precision, accuracy, standards, cannons, rules and styles are strictly to be followed. Not all of us are trained or have the skill to draw like the masters of the Academy yet in essence, everyone can draw. One can easily see the tendency in young children to draw, without a care whether they are doing it ‘right’ or ‘wrong’. Children translate literally what they see onto a surface, be it paper, wall (to which parents are driven up), desks – almost anything that they can leave their drawing on. They don’t think much about ‘can’ or ‘cannot’ of what is to be drawn or which surface or medium is accepted. And draw we should, regardless ‘good’ or ‘poor’. The reason is simple: It’s the first step to getting familiarised with the visuals in documenting ideas, recording an experience or perhaps a mere enjoyment of the hand gliding through a surface, making a mark that maybe only understood by the maker. Designers, then, do draw, although the type of drawing does not fall into the mold of traditional view on the matter. 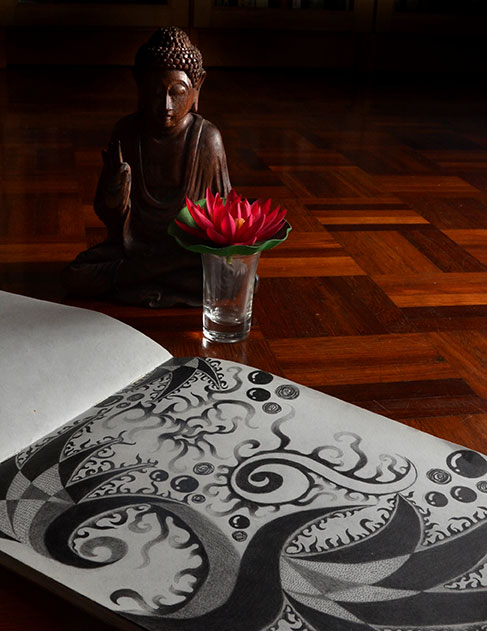 DRAW FOR A REASON, A REASON TO DRAW

“Drawing is a way of reasoning on paper.” ~ Saul Steinberg, cartoonist and illustrator.

Why do we draw? It is almost a natural instinct in the human nature – we are inclined to making marks. Perhaps subconsciously we want to be part of a memory? Or to create memory? A piece of graffiti on that wall, a little doodle on our school desk, etches on the sandy beach, are just a few instances of how we transfer our feelings and thoughts of a certain moment into shapes and images on surfaces available to us. We are creatures who need to express ourselves, transferring our emotions, ideas, experience and dreams into forms that are individual and unique to ourselves. Sometimes these forms are commonly understood, sometimes not. That’s the beauty of drawing – it could create or alter perceptions. Drawing brings joy to the person who draws because he is able to use his way of seeing to tell a story or an event in life. “The process of transcribing images is a simple, yet powerful human act of visual expression. While it is firmly rooted in our ability to see, drawing can never recreate the reality we see; it can only make visible our perceptions of that outer reality and the inner visions of the mind’s eye. In the process of drawing, we create a separate reality which parallels our experiences. Such graphic representations are a vital means of recording our observations, giving form to what we visualise, and communicating our thoughts and conceptions.” (Ching, 1990, p.9)

Cave drawings are not unfamiliar to many of us. They are evidence that our early human ancestors used graphic representations to teach the young how to hunt, and to record the pride of their hunts. Great, early civilisations around the world boast of magnificent visual recordings of each civilisation’s achievements and moments of glory. The Egyptians, Chinese, Greeks – all have their own unique ways of interpreting how humans look. The Egyptians, very much occupied by standardisation, accuracy and measurements, produced images that are mathematically precise. The Chinese drawings, delicate and refined, are a reflection of a culture that upheld poetry and scholarly thinking. The ultimately perfect human form drawn by the Greeks tells of a people who treasure perfection, and have the highest respect for the human anatomy and its form. And never should we forget the great drawings left behind by masters of the Renaissance, such as Leonardo da Vinci, that shed light to the amazing inner workings of the mind of a genius. Not to be left out would be scientists and mathematicians of the ancient Persian world whose drawings opened doors to unfathomable scientific discovery that in turn gave us so much wonders in technology today.

Although there is a stigma to the word draw, we should not forget that the very fundamental meaning of drawing is to record, to enhance, to interpret, to translate and to communicate. As the purpose of design is to communicate an idea in order to solve a problem involving the visual qualities, it is inevitable that designers must draw. It is undeniable that the digital technology solves many a problem we face in the fast-paced society that we live in. However, ultimately the doodling for idea generation is the incubator for a final idea that only then is enhanced or materialised by the technical brain also known as The Computer. With its ever wonders and myriad of possibilities for effects, hard to achieve by the hand, the computer is a great tool to help create a better, more appealing ‘shell’ that wraps up an idea. All designers must be careful that once the shell is pried open and if the core idea is weak, then there is nothing but the shell that is left. Therefore designers must realise that drawing precedes the magic of technology, for drawing demands our imagination, our observation, our contemplation. As in the words of Samuel Johnson, an English writer, “We may take fancy for a companion, but must follow reason as our guide,” which is interpreted by Ching (1990, p. 199) as, “Drawing without thinking is a dead end. We must reason as we perceive, envision, and draw. Drawing can help clarify thought only by combining the intuitive approach of visualisation with the reasoning of the intellect. All the fluency we acquire in drawing will not substitute for an inquiring mind and a critical eye.” An enquiring mind and a critical eye. Those are the vital ingredients to producing effective work of design. Drawing trains designers to question, to define and sometimes to redefine. 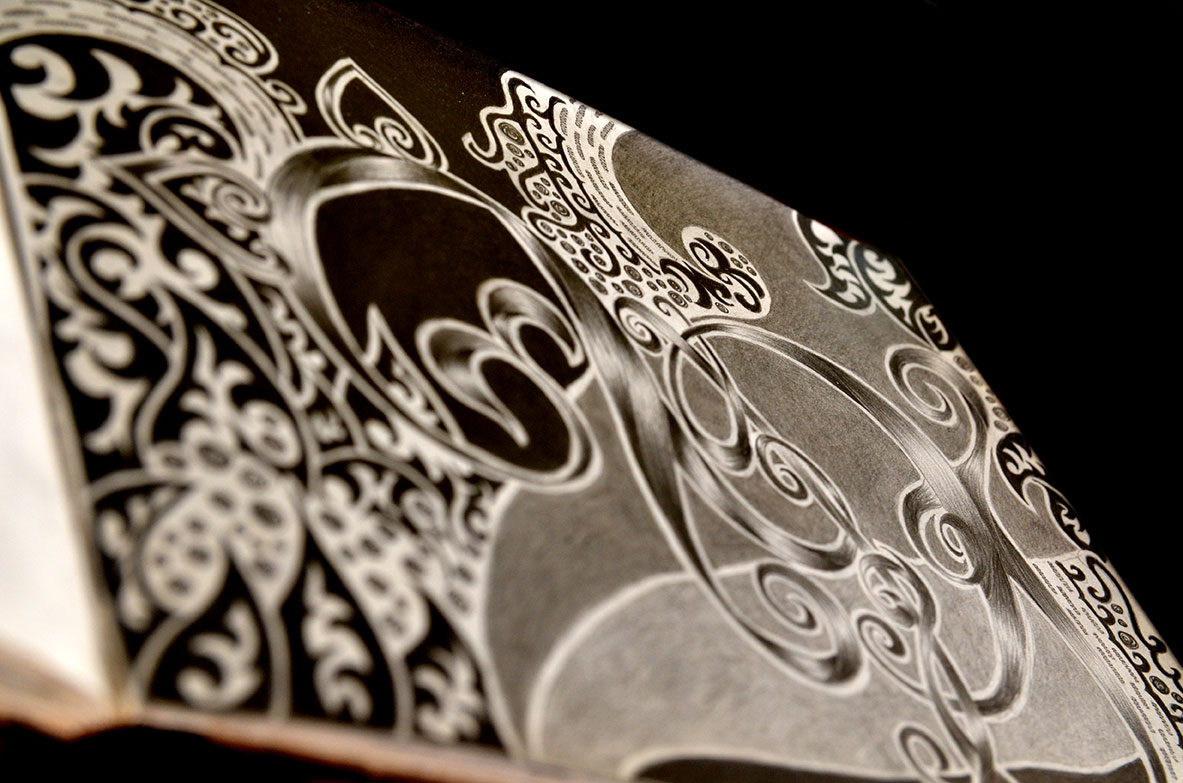 “There are painters who transform the sun to a yellow spot, but there are others who with the help of their art and their intelligence, transform a yellow spot into sun.” ~ Pablo Picasso.

I CAN’T DRAW BUT I SHALL

Now we come back to the beginning of this article – I can’t draw. One might think that by those three words, one is giving the excuse to not to draw. Then again because there are no real rules to drawing if we are looking at giving birth to ideas, not being able to draw should not hinder designers from using that pen or pencil and start doing some doodling. From doodling, drawing takes place in a more formal manner. When that happens, self-confidence is developed because we see ourselves making images with our own hands. A sense of satisfaction then arises and that in turn could be the start of a wonderful journey of discovering the wonders of drawing. And when that time comes, all designers will say, “Yes, I can draw and I shall.”